Pro Racer’s Resume: Please help us put together a brief overview of your race accomplishments to help the announcers and spectators get to know you while they’re watching the mountain bike action unfold. Pro Racer’s Resume Form. 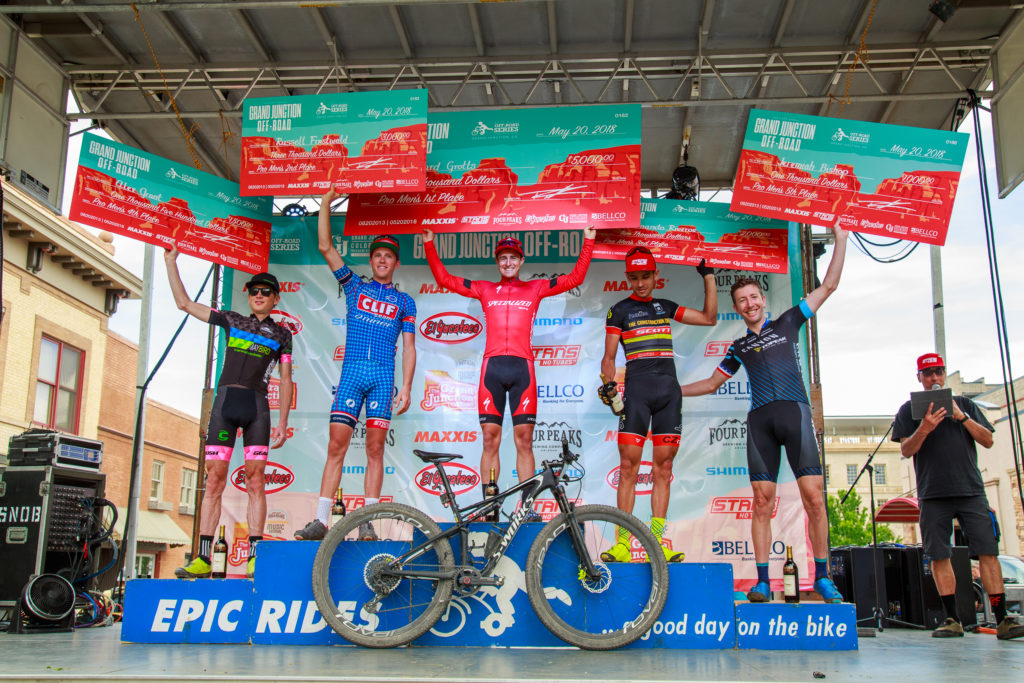 The 2019 Epic Rides Series consisted of the following events:

To be considered a participant in the overall series, riders must have contended at least one of the four races.  Riders are welcome to race an individual event and will be rewarded accordingly for their finish.  A rider will be included in the Overall Series Rankings beginning with the published rankings after the first event in which they contend.

In both the male and female categories: the racer with the highest accumulated points wins the championship.

SCORING — All finishers will be awarded points as follows:

Of the $160,000 Overall Series Purse, Epic Rides is pleased to offer $10,000 overall to the top three male and female pro riders as noted below:

All riders are required to attend the Stan’s NoTubes Pro pre-ride meeting at 2pm on Friday of the event weekend.

Aid station supplies will consist of Hammer Nutrition products, water, pretzels, cookies, & pickles. There will be event-supplied water bottles available for neutral hand-up to the first 25 women and 25 men to pass through each Aid Station. 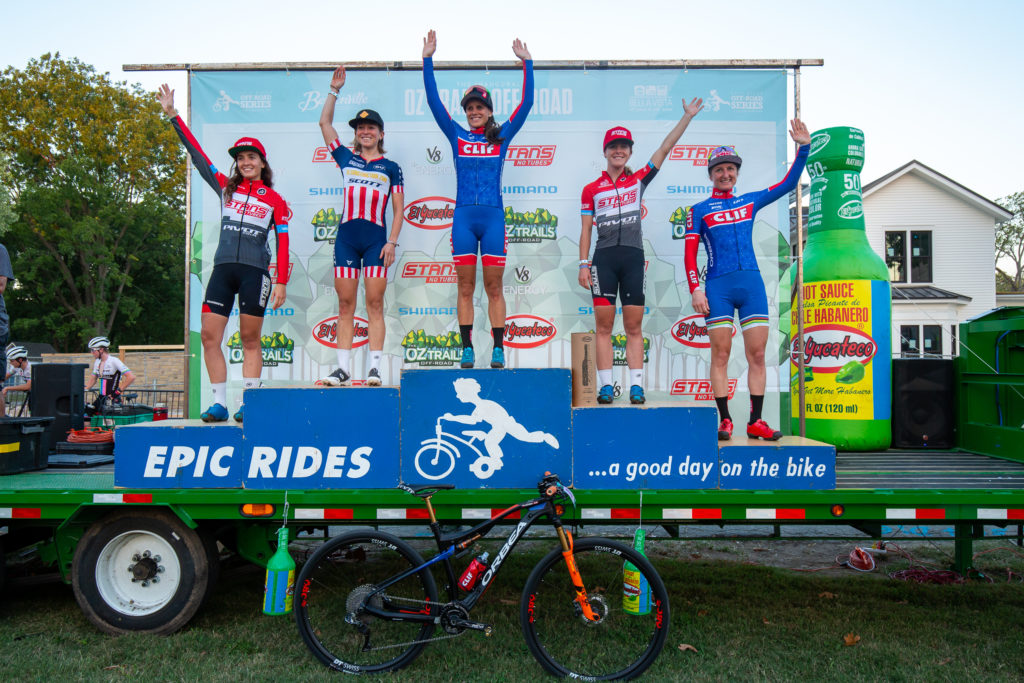 Have a question?* Fill out our Pro Form and our Pro Liaison will be in touch!

*If you have any questions regarding your registration, please email [email protected].