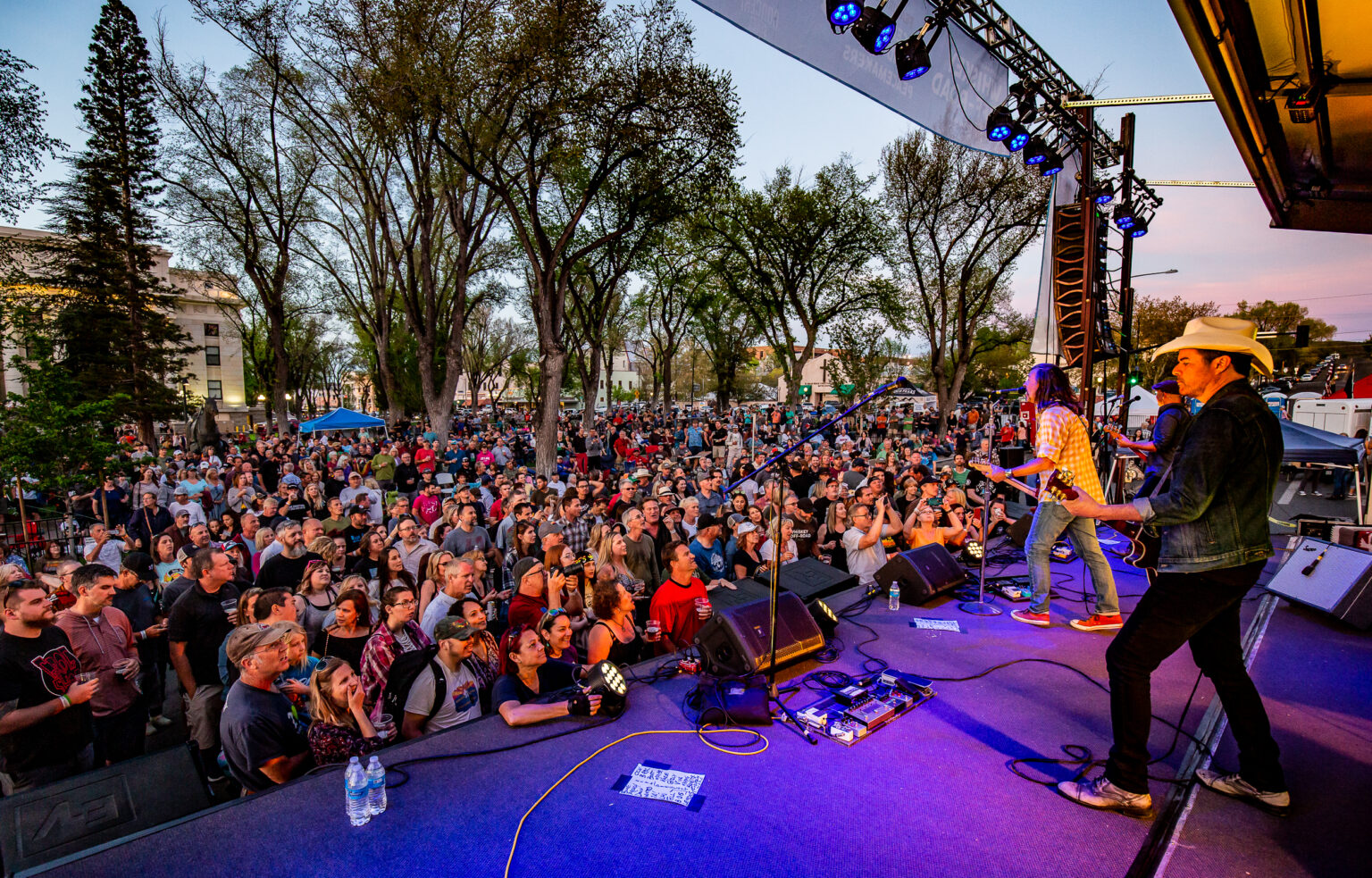 Enjoy rock-steady music and mellow vibes with thousands of mountain bikers, plus their friends & family, in town for the weekend.  Prescott, Arizona will be packed with mountain bike culture and promise for a better world through healthy outdoor pursuits.

With great cooperation from Yavapai County and the Prescott Downtown Partnership, the Prescott Unified School District Education Foundation Beer Garden will open for the Friday evening criterium races and near the main stage on Saturday at 10 am, making for the perfect place to unwind with an oat soda while glorious music fills the air into the evening. 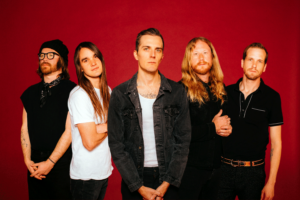 Hailing from Tempe, Arizona, The Maine has matured both personally and sonically from their inception without compromising their integrity or losing their sincerity along the way. Fans have had the unique opportunity to grow up alongside the band, made possible by the band’s adamant insistence on meeting every single fan for free after each show on a tour.

With coverage coming from Billboard, NBC, Nylon, Alt Press , CNN, and more, The Maine’s ability to continuously flex their creativity and make dynamic records while maintaining their DIY mindset and keeping their authenticity has not gone unnoticed. Over the course of their career, the band has toured and performed at festivals worldwide – including the UK’s acclaimed Reading & Leeds Festivals as well as headlining two of their own sold-out festivals in their hometown totaling over ten thousand tickets sold. At the forefront of what they do as musicians have always been their regard for their fanbase. 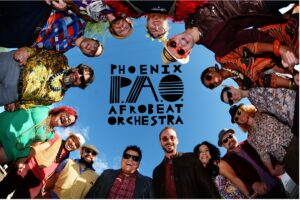 Hailing from nearby Phoenix, the sixteen-piece orchestra of Phoenix Afrobeat Orchestra (PAO) carries the musical and social torch first lit by the inventors of the Afrobeat sound, Fela Kuti and Tony Allen. The heavily syncopated and polyrhythmic Afrobeat sounds of PAO are irresistibly danceable, blending jazz, funk, afro-Cuban and chant-style vocals to engage the audience. 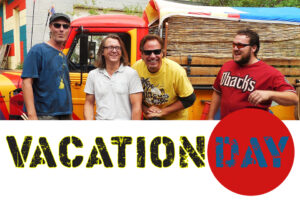 The backbone of their work features a presentation of stylistically eclectic songs filled with inspiration and vibe—suggesting a range of influences from Rock, R & B, Blues, Funk, Pop and Jam band bliss. In addition to working the festival stages, Vacation Day is equally at home opening for Rock & Roll Hall of Famers ZZ Top and Cheap Trick, or STYX and The Doobie Brothers. Their self-titled debut album was recorded on 24 track analog, mixed and mastered all in just ten days by Grammy award winning, multi-platinum veteran producer John Cuniberti. 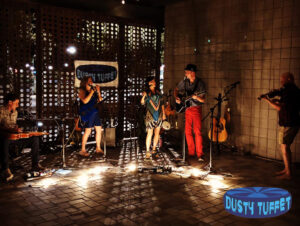 Dusty Tuffet is an Americana folk rock string band with a unique take on eclectic songs old and new.

Their sound is lively and entertaining to all age groups!